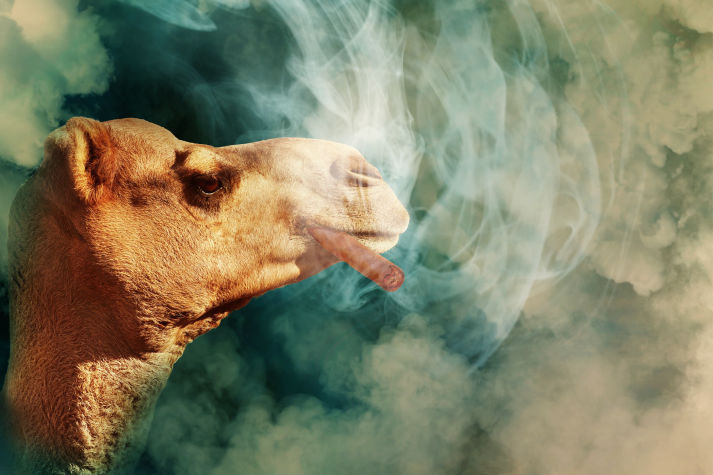 Richard Joshua Reynolds, Dick to his relatives, was born in 1850 in Virginia. After some high school studies, we find him beating the campaign of the neighboring states of Kentuchy and Tennessee to sell chewing tobacco so consumption was important at the time.

At the age of 24, he moved to Winston, North Carolina, a small town made of wooden houses and dusty roads. 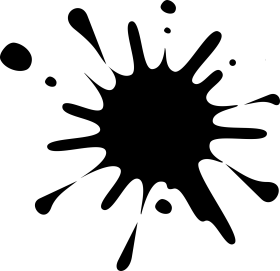 THE HISTORY OF CAMEL

In 1890, the R.J.R. Company was already important with its 900 employees.
He is one of the first tobacco merchants to organize a real sales force so the weapons will be, among other things, superb flyers, calendars decorated with pretty girls.

Constantly in search of new products, Reynolds tested in 1907 a tobacco from Kentouchy with which he launched the famous "Prince Albert", a kind of tribute to the Prince of Wales.
His great idea was the creation of Camel, a ready-made cigarette at a time when all smokers were still rolling their own tobacco.

He finds in the encyclopaedia britannica the image that would appear on the first packages: a one-humped camel - in fact a dromedary, with pointed ears and its head down. It seemed to him that, for cigarettes containing Turkish tobacco, one could not find a better illustration. But R.J.R. had not yet seen a camel in the flesh.
He would be given the opportunity on September 27, 1913 when the circus "Barnum & Bailey" came to town. One of his collaborators was at first refused, then accepted the authorization to shoot the portrait of Old Joe, a jaded old dromedary.
R.J.R., who had chosen this animal that was both exotic and easy to remember, devoted a huge budget for the time, nearly $250,000 to the launch of Camel.

But, in these years of depression, the competition is intense on the American market:
Camel was overtaken in 1929 by Lucky Strike and in 1933 by Chesterfield. As early as 1930, R.J.R. Company decided to increase its advertising investments to more than 50% of its profits and up to 81% in 1934. In 1935 Old Joe was a new market leader.
In 1958, the company's management decided to rejuvenate the design of a package that was already over 45 years old. In the face of the outcry caused by the new representation of Old Joe, the company returned to the old design after a few months.
After the war, the innovation for all cigarette brands was the invention of the filter. In the summer of 1951, a vice-president of Reynolds, passing through Switzerland, noticed that almost one smoker out of two had adopted the filter cigarette.

As a first step in 1960, the creation of R.J.R. Europe in West Germany. Today, the company is present in more than 140 countries.